Hugh Jackman, Samuel L. Jackson and Bradley Cooper were among the stars at the 2014 Wimbledon Final.

David and Victoria Beckham, and Chris Hemsworth also turned out at the event to cheer on finalists Roger Federer and Novak Djokovic. 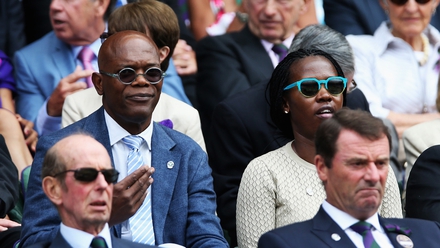 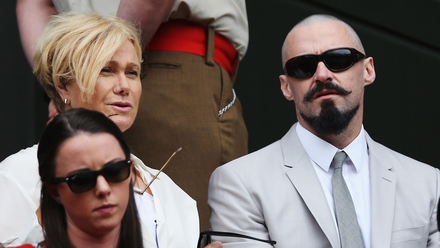 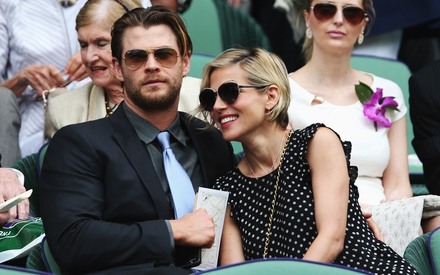 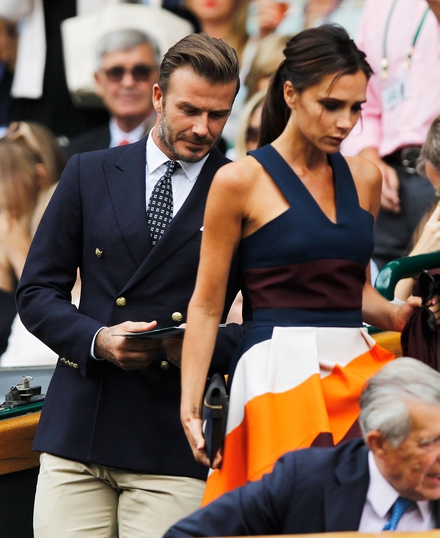 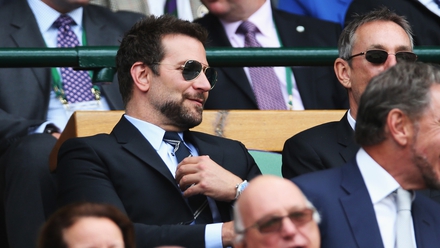 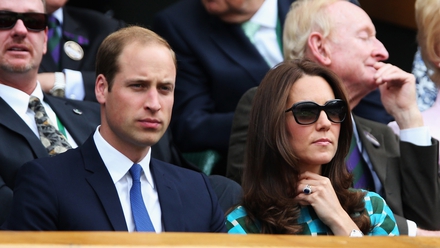 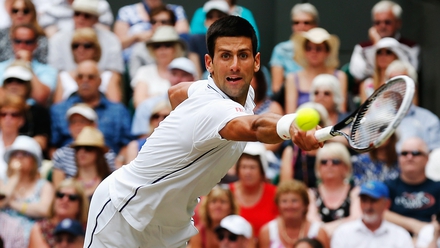 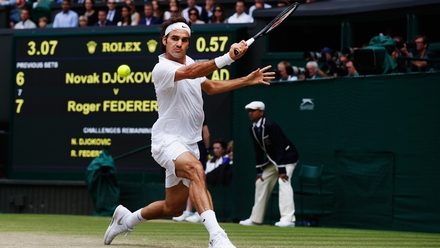 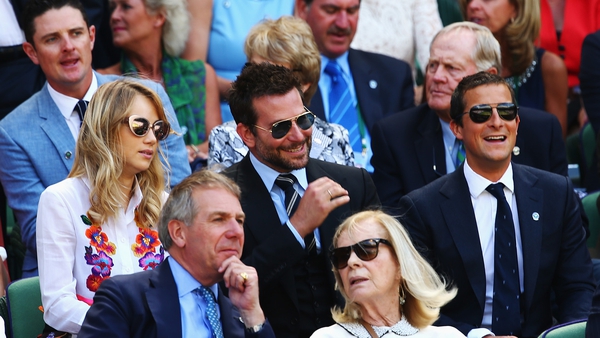