Kristen Stewart has reportedly been dropped from the Snow White and the Huntsman sequel.

The actress was expected to be reprising her role in the franchise for Snow White and the Huntsman 2, but the sequel will now be a spinoff - titled The Huntsman - which she will not feature in.

According to The Hollywood Reporter, Frank Darabont (The Shawshank Redemption, The Green Mile) will take over directing duties from Rupert Sanders.

Following the release of the original film in 2012, Stewart and Sanders were reported to be having an affair, however Studio Universal denied at the time that she would exit the franchise.

The Huntsman will see Chris Hemsworth return as the film's titular character, with Charlize Theron reprising her role as the villain.

Darabont developed and executive produced The Walking Dead, but left the zombie show in 2011. His last feature film was 2007's The Mist.

The Huntsman will be released in 2016. 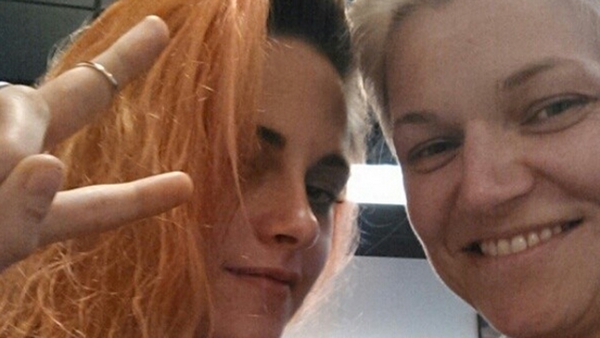