Kristen Stewart has revealed her new orange hairstyle ahead of filming her new movie American Ultra.

While dying their hair orange might seem frightening to some, Stewart previously admitted that she would love to try more daring styles with her hair and plans to shave her head at some stage.

Speaking to The Gloss the actress said, "I would cut it more, I would dye it more. At some point I want to do a total boy cut, completely – not a pretty, girly version – like a straight up James Dean haircut. And then, I'm definitely going to shave my head before I die. I will definitely tattoo my head while it's shaved before my hair grows back."

American Ultra is set for release in 2015 and will also star Uma Thurman, Jesse Eisenberg, John Leguizamo and That 70s Show's Topher Grace. 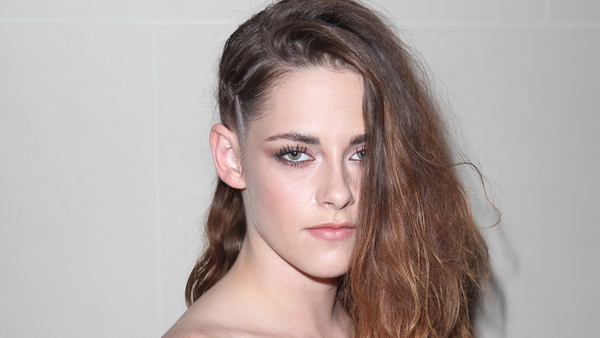 Kristen Stewart wants to shave and tattoo her head