Kristen Stewart has revealed she would like to shave and tattoo her head.

The Twilight star told IntoTheGloss.com: "If I wasn't an actor, I would definitely do things to my hair. I would cut it more, I would dye it more. At some point I want to do a total boy cut, completely - not a pretty, girly version - like a straight up James Dean haircut.

"And then, I'm definitely going to shave my head before I die. I will definitely tattoo my head while it's shaved before my hair grows back. I'm not sure which part, probably the bottom quadrant in the back. I don't know what the tattoo would be, yet. Still thinking."

Stewart added that she isn't preoccupied with what people think of her, and her image: "As long as I feel solid about my creative choices, people can have whatever image or perception of me that they'd like. You can't think that someone's impression of you is wrong - it's their impression - and, therefore, you really can't worry about it.

''So many people have developed their impressions based on f***ing bull***t, and you'll never do anything true to yourself, you'll never make the art you want to make." 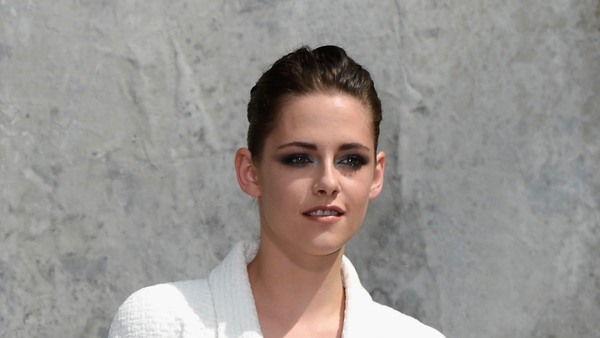 Kristen Stewart signs on for 1984 remake