Sarah Jessica Parker looks set to return to TV in new crime thriller, Busted: A Tale Of Corruption And Betrayal In The City Of Brotherly Love.

The 49-year-old actress has reportedly been cast in one of the main roles for the pilot which is being directed by The Devil Wears Prada's David Frankel.

Parker guest starred in Glee in 2012 and 2013, but apart from that she has not had a long term TV role since she played Carrie Bradshaw in Sex and the City, which concluded in 2004.

Parker was to star in upcoming Shirley MacLaine comedy Wild Oats, but dropped out without explanation and has been replaced by Demi Moore. 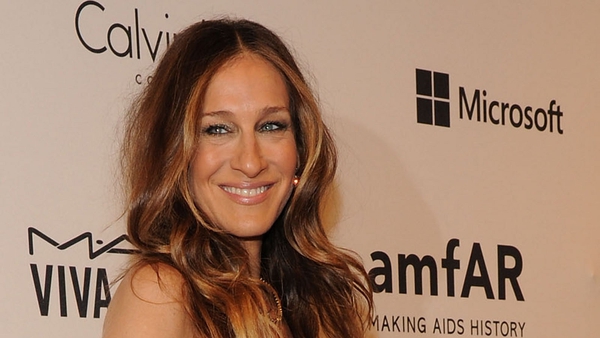 Sarah Jessica Parker hints at Sex And The City 3