Glastonbury boss Michael Eavis has confirmed that Prince had been in discussions about headlining this year's festival, but pulled out due to all of the hype created on Twitter.

Speaking to The Guardian, Eavis said: "We wanted him to play, and it got to the point where his people were talking to us about him doing it, but before he confirmed he got really upset because he thought we had advertised that he was playing.

"We hadn't, but with social media, rumours get everywhere, and one of those rumours was that Prince was coming. So he didn't want to do it in the end."

He added: "All the social media chit-chat now about who might be playing really doesn't help us."

Metallica, Ed Sheeran, Dolly Parton and Sligo trad veterans Dervish will take to the stage at this year's Glastonbury festival, which takes place from June 25 - 29. 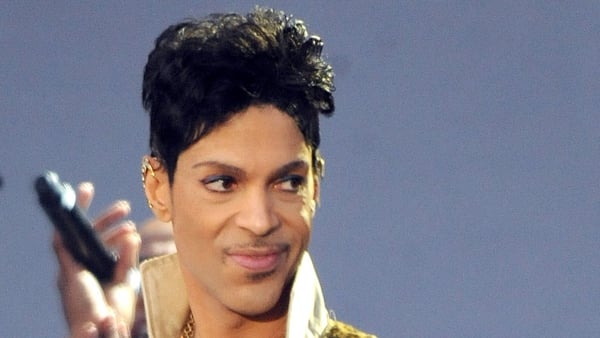