Chelsea Handler has revealed that comedian Russell Brand was a "pain" when he appeared on her chat show and was her worst guest ever.

The 39-year-old chat-show host has revealed that Russell Brand is the only interviewee she had on her E! show, Chelsea Lately, that was a "pain in the a**".

Handler told Grazia Magazine that he is the only person during her seven years hosting the show to have caused havoc on set and disrupt filming schedules.

She said: ''The only person who was a pain in the a** was Russell Brand. I would never want him back.

''He stopped all of our production schedules because he needed three espressos before he could even come on for his interview.''

Chelsea is stepping down from her show in August and is relieved to be getting the chance to talk about something else as she is so tired of celebrity culture.

She added: ''Anything but the Kardashians interest me. Anything that exists within real culture - that's what I'm interested in now.

''I could have had a choice not to talk about the Kardashians on my show but people tune in for me making fun of everybody. It's what I do.

''And now I want to do things differently. I'll be announcing a new show soon.'' 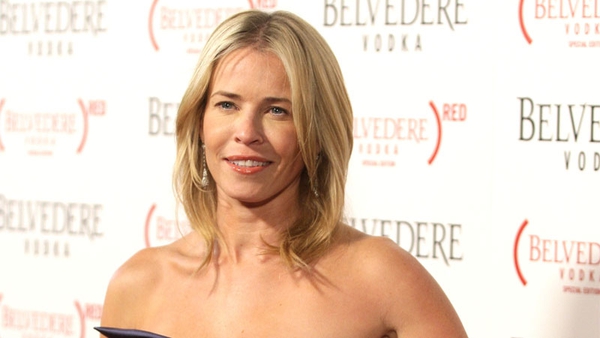 Chelsea Handler to host a new talk show on Netflix