Sinéad O'Connor has released the first single from her new album I'm Not Bossy, I'm The Boss. The song is called Take Me to Church and no, it's not a cover version of Hozier's breakthrough hit of the same name.

I’m Not Bossy, I’m The Boss is due out on August 8 and is the follow-up to Sinéad’s critically-acclaimed album, 2011's How About I Be Me (And You Be You)? 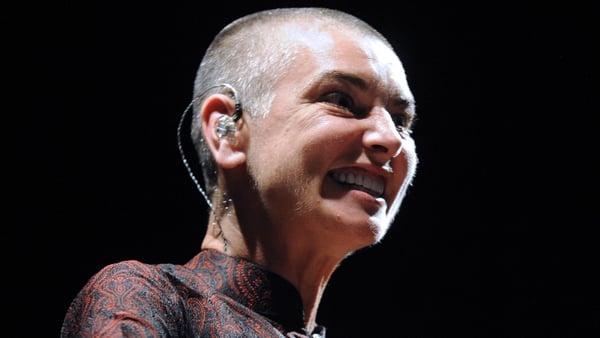