The 24-year-old Kill Your Darlings actor admits that he turned to booze while filming the popular fantasy movies, in which he played the title character, because he was struggling to cope with his new celebrity status.

In an interview that will air on Sky Arts later this year, Daniel said:  "I would have benefited from not drinking as it was not making me as happy as I wanted it to."

"It is not a real pressure but it is a pressure of living with the thought, 'Oh, what if all these people are saying I am not going to have a career? What if they are all going to be right and will be laughing and I will be consigned to a bunch of 'Where are they now?' lists?'"

Radcliffe, who played the part of Harry Potter from 2001 - 2011, insists that the franchise opened a lot of doors for him.

He added: "People don't shout Harry Potter at me now, they tend to know my name, which is lovely.

"But I always will credit the opportunities I get to Harry Potter. I would not be a happy person if I was bitter about those ten years of my life." 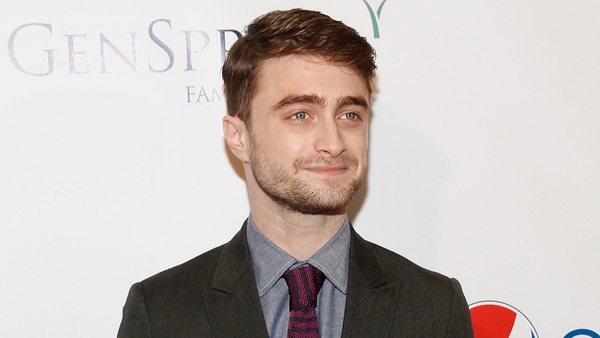 Watch! Radcliffe stars in What If trailer