The first full-length trailer for Daniel Radcliffe's new movie What If has been released, check it out here.

The Michael Dowse-directed film sees Radcliffe's character fall in love with a woman, played by Zoe Kazan, who already has a boyfriend. 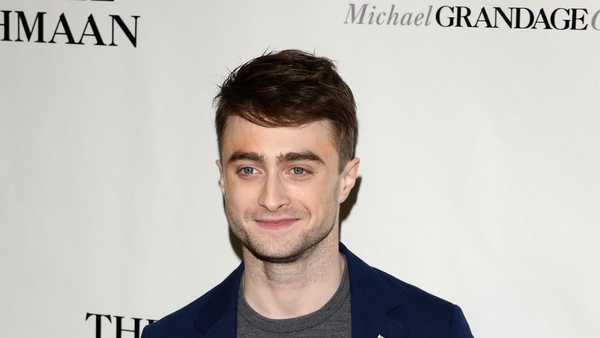