Former Girls Aloud member Nadine Coyle is set to play The Goddess of Erin in a new production of Michael Flatley's Lord Of The Dance.

Coyle said: "It is a real honour to be working alongside Michael and his amazing troupe of dancers in the new production.

"To be singing the title track is an absolute dream, it's such a fantastic song which perfectly captures the energy and drama of the show and I am really excited to be performing it on a night which celebrates Michael's incredible achievements over the past 20 years."

Last night (June 1), TV3 and UTV screened Michael Flatley: A Night to Remember which marked 20 years since the Irish dancer came to prominence in Riverdance on the Eurovision in April 1994.

Lord Of The Dance: Dangerous Games will premiere in Dublin and Belfast next March. Tickets for the show on June 9. 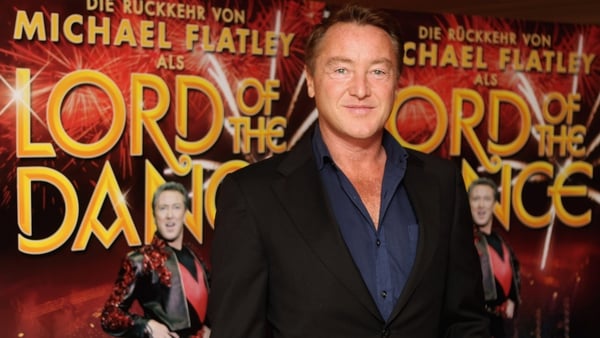