A Million Ways To Die In The West star Amanda Seyfried rapped a verse from a song by 90s' boyband 5ive on BBC Radio 1Xtra, check out the video here.

Seyfried was joined by her A Million Ways co-star Seth MacFarlane but despite coaxing from the actress and the show's host, he refused to show off his rap skills. 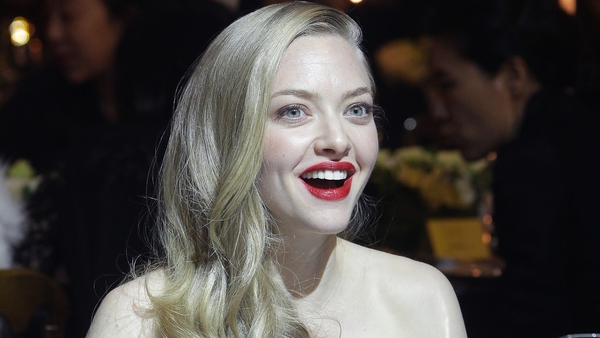