Amanda Seyfried has joined the cast of the upcoming Warner Bros live-adaptation of Peter Pan.

The production will see the actress reunite with her Les Misérables co-star Hugh Jackman, who is on board to play Blackbeard.

Seyfried will play Mary in director Joe Wright's new take on JM Barrie's classic novel, according to The Hollywood Reporter.

The story is set during World War II and will follow an orphan boy who is kidnapped to the magical Neverland, where pirates rule the high seas.

Filming on Peter Pan will begin on April 28 at the Warner Bros. Studios Leavesden in England. 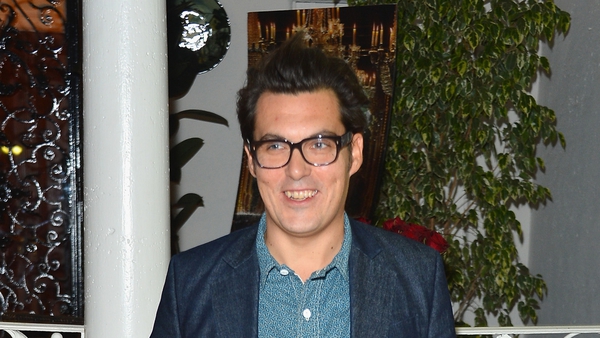