Katie Holmes has been cast to star in The Woman in Gold alongside Helen Mirren, Ryan Reybolds and Daniel Bruhl.

The film tells the story of a holocaust survivor played by Mirren, who fought to regain possession of five paintings by Gustav Klimt that were stolen by the Nazis during World War II.

It is not yet known which role Holmes will play in the film, which is set in 1998.

Holmes can next be seen in The Giver, which is set for release in August 2014 and also stars Alexander Skarsgard, Meryl Streep and Taylor Swift. 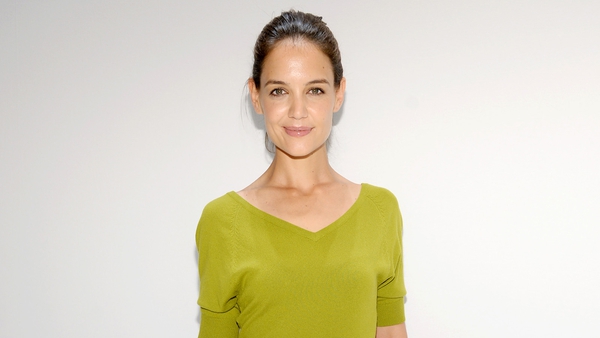