The image Kim Kardashian West posted of her wedding kiss with husband Kanye has become the most-liked image on Instagram with over 1.94 million likes.

The caption-less image, which sees the newlyweds kiss against the backdrop of a wall of flowers, was posted by Kim 3 days ago and has already broken the record previously held by a photo Justin Bieber posted of him with Selena Gomez in January.

The happy couple tied to knot on May 24 in Florence, Italy and the ceremony was described by Kim's sister Kendall Jenner to eTalk. The said: "It was beautiful. It was filled with a lot of love." 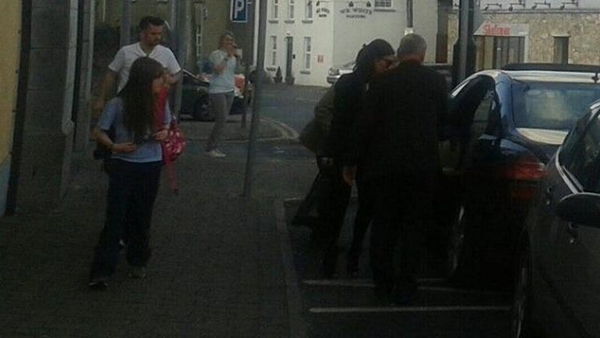