Day three of Kimye's honeymoon in Ireland and the newlyweds are reported to have donned cycling gear and headed out to the mountains of Ballyhoura on the Limerick/Cork border.

"We were not told who they were except that they were Americans staying in a local residence," Mr Somers said. "One of them had visited before after doing a concert in the Marquee in Cork.

"One of the party had cycled the route before on a previous visit, which is considered one of the best mountain-biking trails in the world."

Kimye and friends are also said to have enjoyed a picnic courtesy of The Bakehouse in Bruff and are now due to move onto Kerry for the remainder of their honeymoon, which ends on Saturday morning.

However, there has been speculation that they may do a Beyoncé and Jay-Z and visit Dublin and take in a trip to the zoo. 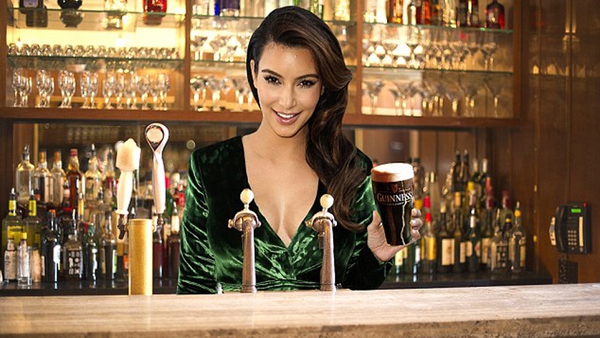