We've gathered together the latest spoof pictures from the celebrity couple's reported honeymoon in Ireland - if you're a fan of Kimye, you need to check these out!

If you spot the superstar couple out and about in your town for real or otherwise, be sure to send us your pics on Twitter, @RTE_TEN and we will include them in our special Kimye Honeymoon Album. Awwww. 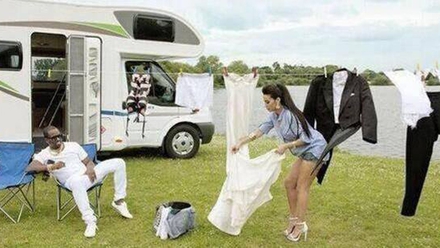 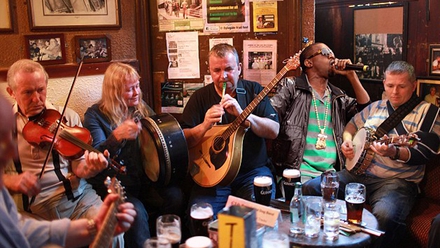 Would love to hear a Kanye/Trad remix!
Pic via Twitter Lisa Wiltse 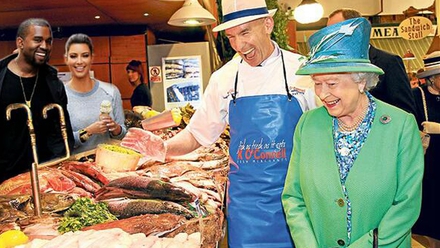 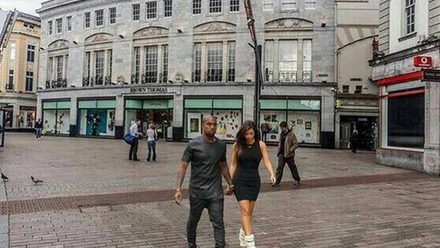 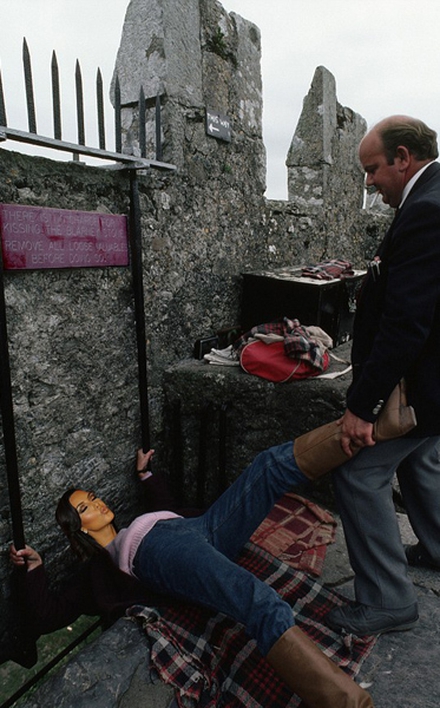 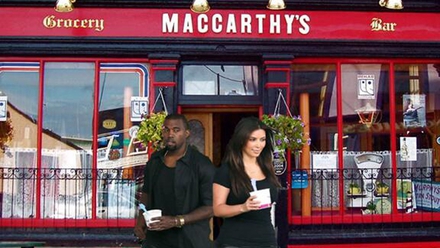 Kimye take to the Irish streets
Pic via Twitter @westcorkphoto 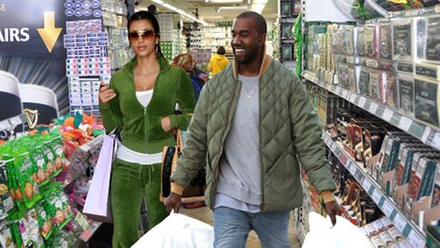 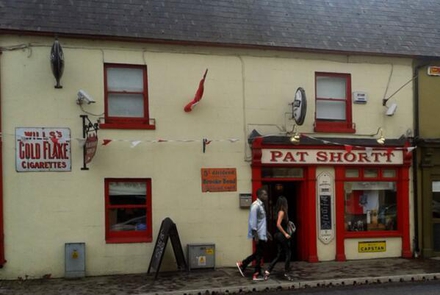