Guitarist Brian May has confirmed that a new compilation of unreleased Queen songs featuring vocals from the late Freddie Mercury will be out before the end of the year.

The album has a working title of "Queen Forever" and mixes Mercury's decades-old vocals with recently recorded instrumental tracks, sewn together using ProTools.

May told BBC Radio Wales that he and Queen drummer Roger Taylor had "found a few more tracks with Freddie singing and all of us playing. They are quite beautiful [and they have] the big, big ballads and the big, big epic sound."

The guitarist also told Rolling Stone last December that Mercury's unreleased sessions include a 1983 collaboration with Michael Jackson. "At least one [track's] dancey [and there's] at least one ballady one." he said. 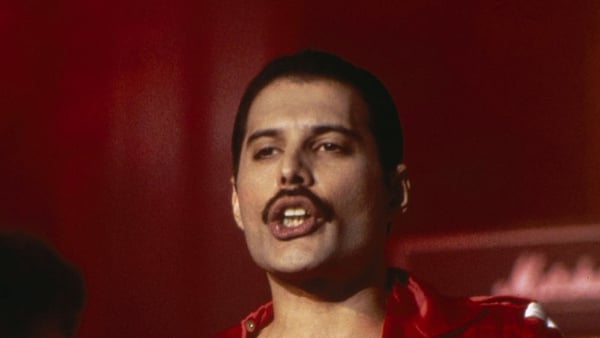