Queen are set to release a re-discovered song featuring vocals from the late Freddie Mercury who died in 1991.

The lost track, which was reportedly recorded over 30 years ago, has been found by the rock group and features the four original members of the band – Freddie, guitarist Brian May, drummer Roger Taylor and retired bassist John Deacon.

May, who has just received the all-clear from cancer, revealed details of the discovery on his blog.  ''I had a great day in the studio today anyway, even before the welcome news," he wrote. "And some Queen magic is happening . . . I can feel it in my bones. It's annoying to have to be so secretive, but I guess I have to, for now.

''What I can say is the track we dusted off has the four of us - Freddie, John, Roger and myself - playing together on a track we'd all forgotten about.

''It sounds so fresh. I got quite emotional hearing some of it . . . some rough takes, some discussion and banter, and then a really good take, and some overdubs, and . . . well, it's crying out to be finally brought into the world.'' 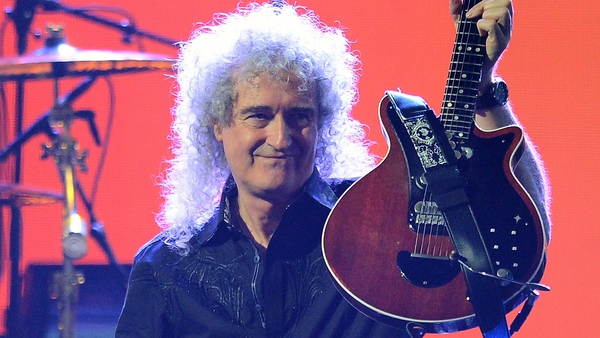