The song is the latest to be released from her upcoming album Ultraviolence, following her previous single West Coast.

The track was produced by Rick Nowels, who also co-wrote the hits Summertime Sadness and Young and Beautiful with the singer.

The new song was released just two days after her performance at Kanye West and Kim Kardashian's wedding reception in Florence, Italy.

Ultraviolence will be released on June 13. 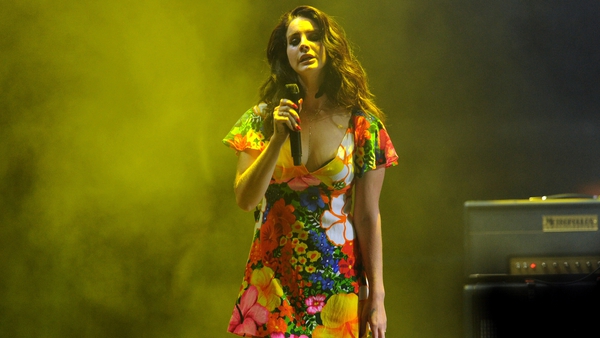