Lana Del Rey has unveiled her latest video, West Coast, and you can check out the video here.

This the first cut to be taken from her forthcoming album Ultraviolence, which will be released on June 13.

West Coast, which was written by Del Rey and Rick Nowels, was recorded in Nashville and produced by The Black Keys' Dan Auerbach.

Commenting on West Coast and Ultraviolence, she said: "The record is finished and it's beautiful - it's so wrong and exquisite. It is absolutely gorgeous - darker than the first.”

Check out the video for West Coast below. 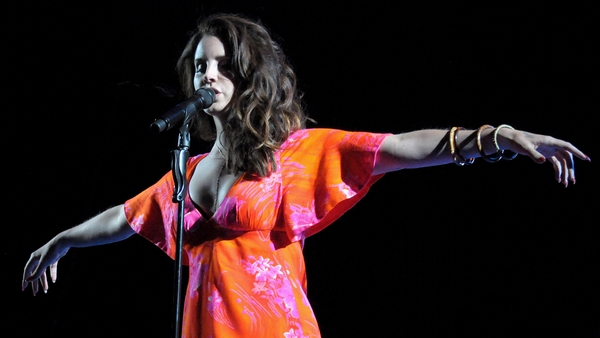