The 35-year-old Scottish actor is a huge fan of the 1970s - in which the new film is set - and McAvoy wanted to make sure he perfected his character Charles Xavier's style during the era.

Speaking to Radio Times magazine, McAvoy said: "As my wife will attest, the Seventies is my favourite decade.

McAvoy also explained how he was left exhausted after taking on characters with psychological issues in his recent roles, adding: "There was a lot of mental illness that year. My character in Trance has had his mind molested. Bruce in Filth and Macbeth are both raving mental cases. Even in Welcome to the Punch I'm dealing with post-traumatic stress disorder.

"By no means is X-Men as balls-out as those films or Macbeth, but I'm glad that Fox and [director] Bryan Singer afforded me the chance to go somewhere quite interesting with a part in a $200 million movie.

"Charles is effectively a junkie who's denying who he is. I've spent over a year now exploring skewed mental states, and this is the easiest I've found it." 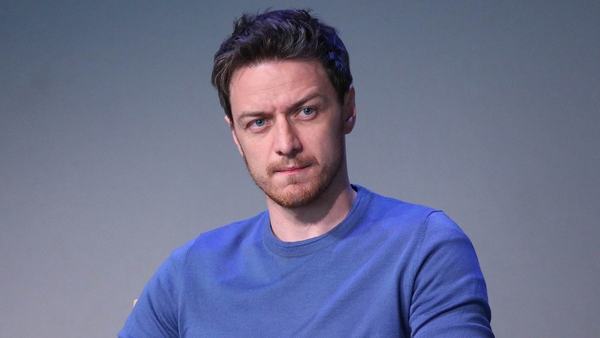 McAvoy hates being asked about priesthood