James McAvoy has said he doesn't like being asked repeatedly about the time he briefly considering becoming a Catholic priest.

The X-Men: Days of Future Past star was asked by The Wrap which questions he gets asked most often to which he replied, "'It is true when you were 16 you thought about becoming a Catholic priest?' I get that all the f***ing time.

"And yeah, it was true, like briefly. But it's like something I mentioned in an interview when I was like 24, and every time I do an interview they're like, 'Is it true that you thought about becoming a Catholic priest?' And you're like, 'Yeah, you know it is because you read it in an interview'."

He continued, "And then I get, 'If you could have any kind of superpower, but not the one you have in the movie, what would it be?' And you keep wanting to come up with a different thing, because you get bored, but you're like, 'That's not true, I know the one thing I want'."

McAvoy added that he would never make up something just to give an interesting answer in an interview situation, "Some actors do that and I respect them for it, but I can't do it, it's not my way."

X-Men: Days of Future Past is in cinemas now. 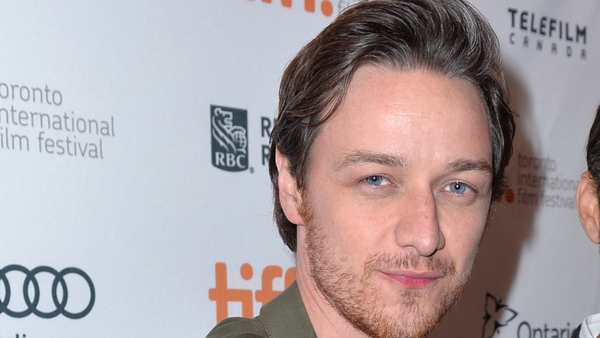 James McAvoy confused by some roles