Emma Stone and Colin Firth star in the first trailer for Woody Allen's upcoming rom-com Magic in the Moonlight. Check it out here.

In the trailer we see Stone playing a spiritualist named Sophia and Firth as Stanley, a man who is aiming to debunk her and prove that she is a fraud.

Magic in the Moonlight is set for release on September 19. 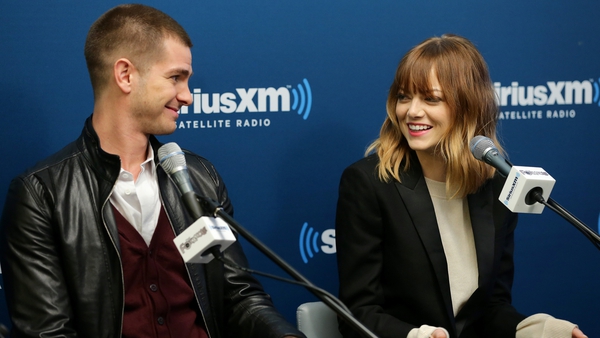 Woody Allen casts Emma Stone in his next movie