Jennifer Lawrence has recalled getting sick at an Oscars after-party to be told by Miley Cyrus to 'get it together'.

Speaking on Late Night with Seth Meyers the 23-year-old actress spoke candidly about her experiences at this year's Oscars, at which she was nominated for Best Supporting Actress for her role in American Hustle.

Lawrence said, "I've never gone out for the Golden Globes or Oscars or anything. I'm just so sick of people by that point. But this time, I was like, 'I'm going out' and I puked. I was in such bad condition, and I look behind me while I'm puking and Miley Cyrus is there like, 'Get it together'." 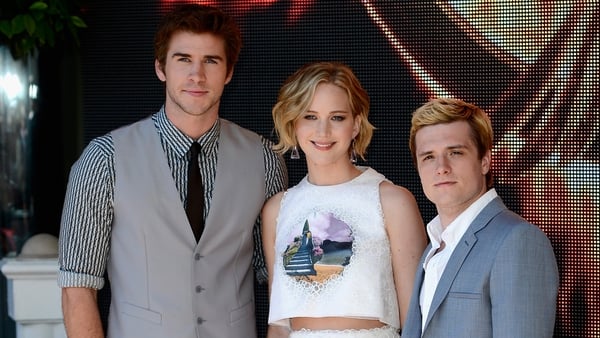