Brandon Flowers has said that Morrissey is 'the closest thing we had to Elvis' saying The Smiths had the biggest impact on him growing up.

The Killers frontman told NME: "The Smiths had the biggest impact on me. I was living in a small town in Utah and kids my age were into Korn and Tool, but I was on the other end of the spectrum.

"The Smiths did so much in such a short time. They balanced this sense of humour and seriousness. With Johnn Marr on guitar and Andy Rourke on bass you couldn't lose. And Morrissey's voice is the closest thing we had to Elvis."

Flowers added that when he visisted Morrissey's hometown of Manchester he was constantly looking for places referenced in his songs: "Years later I went with Dave [Keuning, guitarist with The Killers] to the Salford Lads Club in Manchester and took picture.

"We played a gig at Manchester Academy, and across the street is the same church which Morrissey sings about in Vicar in a Tutu. Even driving by the cemetery I was thinking: 'Is that the cemetery he was talking about?' You can walk down the streets and almost hear the songs coming to life." 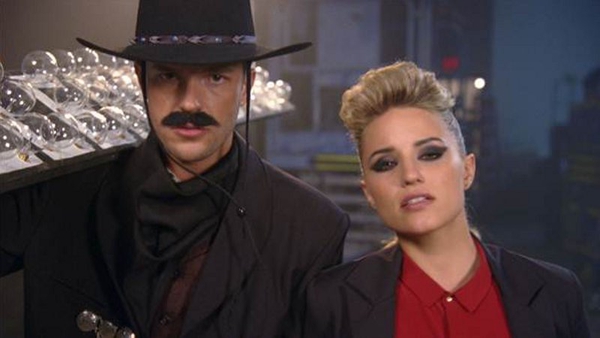