The 41-year-old The Other Woman star and the 35-year-old musician have been spotted out and about on numerous dates in LA over the weekend.

According X17online the pair were spotted together on Saturday (May 17) in Beverly Hills as she dropped him off at the Montage hotel.

Earlier that day, they were seen leaving a gym together following a morning workout.

A source told X17: "Cameron is pretty into him... she likes the bad boys! But the thing is, Benji's actually a really nice guy.

"They've been having fun together, making sure it doesn't get too serious too fast." 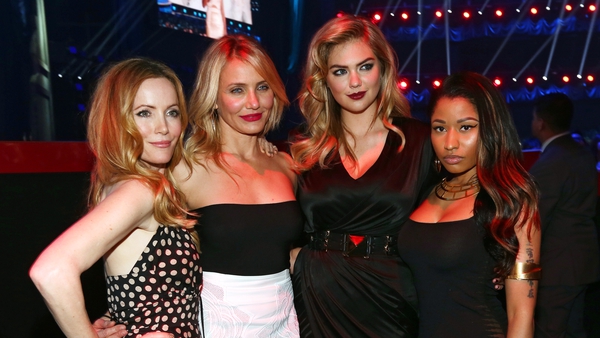