Emilia Clarke and Nicholas Hoult have signed on to play Bonnie and Clyde in the film adaptation of Jeff Guinn's book Go Down Together: The True, Untold Story of Bonnie and Clyde.

The Game of Thrones beauty and X-Men: Days of Future Past star will take on the iconic roles of the criminal couple in the film which will be directed by The Vow's Michael Sucsy.

Clarke, who has shot to fame playing Daenerys Targaryen in Game of Thrones, is currently filming Terminator: Genesis in which she plays the role of Sarah Conner.

Reprising his role as Beast in X-Men: Days of Future Past, Hoult can be seen in cinemas from May 22. 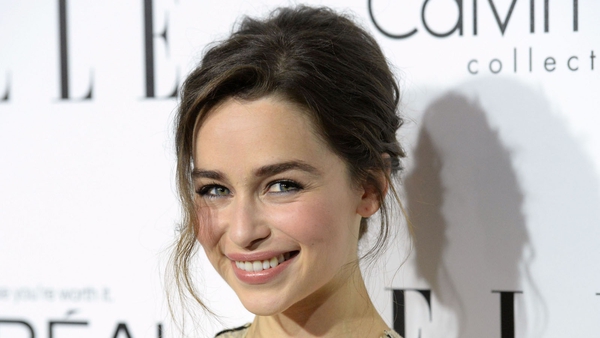