Kidman wore an evening blue gown from Armani Privé with beaded bodice and a sheer lace skirt to the premiere of the film which has received widespread criticism from reviewers.

The film stars Kidman as actress Grace Kelly who married Prince Rainier of Monaco (played by Tim Roth). The film is helmed by La Vie en Rose French director Olivier Dahan who has been in a dispute with producer Harvey Weinstein over the final cut of the film.

Speaking to journalists Kidman said "I had the most amazing time shooting, living on the French Riviera and shooting in Monaco."

The festival continues for 12-days and it will see stars from around the world walk the red carpet. The festival culminates on May 24th when the Palme d’Or will be awarded.

Director Jane Campion, the only woman to have won the Palme d'Or, is leading the festival's jury this year for the competition. 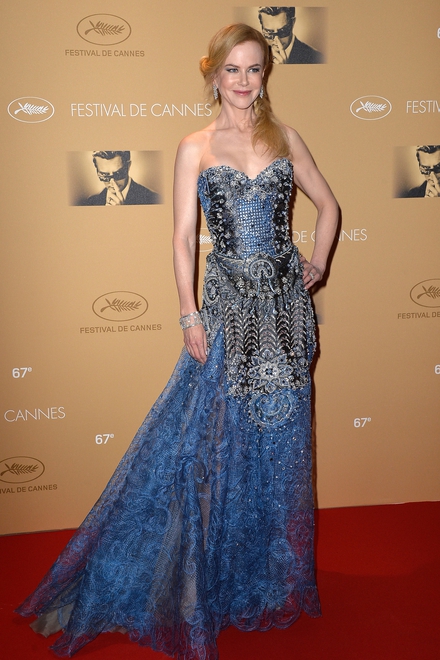 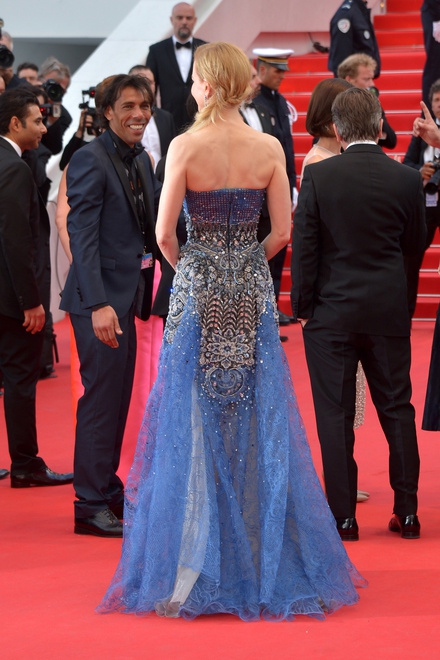 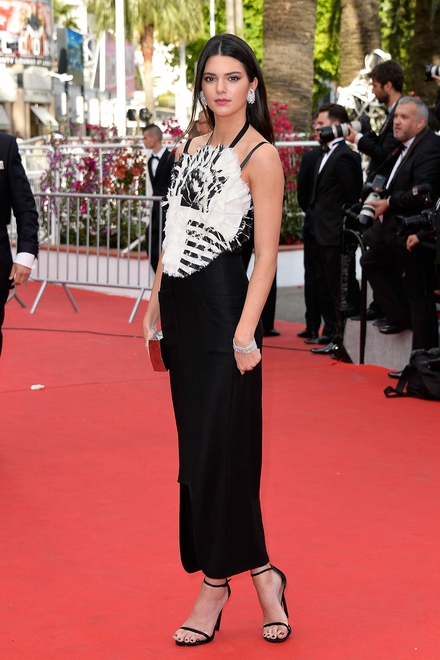 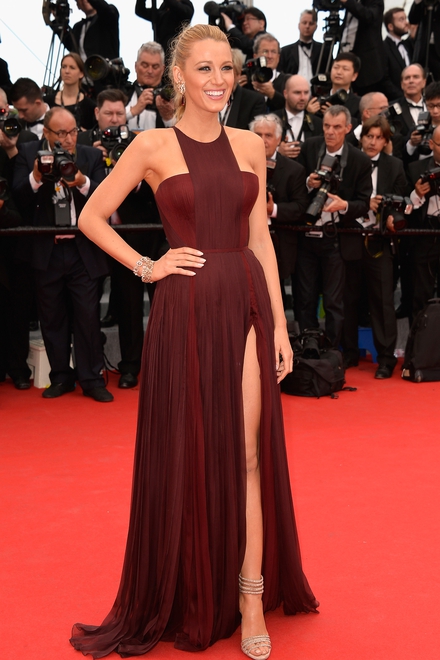 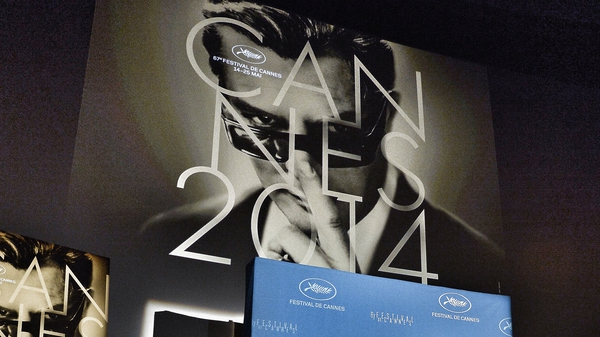