The Producer on the Move scheme aims to help European producers find partners for their upcoming projects and build contacts and their profile within the film industry. One producer is selected to represent each country.

Keville works as a producer at Dublin's SP Films and has completed filming the comedy You're Ugly Too, starring Aidan Gillen and George Pistereanu.

His other upcoming projects include the drama Brand New-U and the documentary Democrazy.

The Cannes Film Festival runs from May 15 to 25. 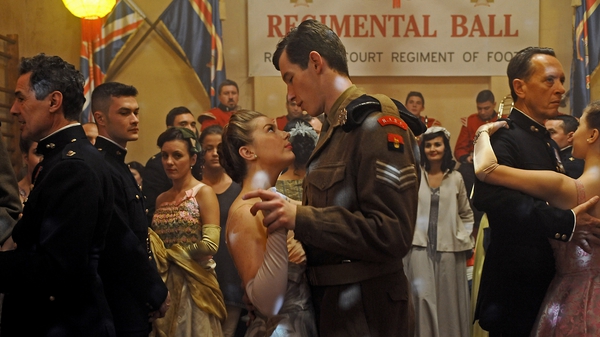