Cork actress Sarah Greene and Chris O'Dowd are among the winners of Theatre World awards in the US.

Greene and O'Dowd are among those honoured for Outstanding Broadway or Off-Broadway Debut Performances for their roles in The Cripple of Inishmaan and Of Mice and Men and respectively.

Other actors honoured include Bryan Cranston for All the Way, Rebecca Hall for Machinal and Sophie Okonedo for A Raisin in the Sun.

The awards will be presented on June 2 at the Circle in the Square Theatre in New York.

Greene and O'Dowd are both nominees for this year's Tony Awards, which take place on June 8 at Radio City Music Hall in New York. 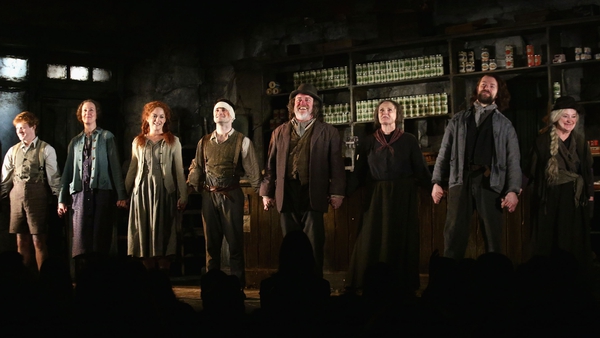