The Star Trek star will play William Blunt, an opinionated British TV host of a cable news show, as he attempts to conquer American cable news.

The series, which will air on Starz, will be produced by Family Guy creator MacFarlane and Bored to Death's Jonathan Ames.

It has been given a straight-to-series order and will run for 20 episodes over two seasons, with the show premiering in 2015.

This is not the first collaboration between Stewart and MacFarlane, as the actor previously voiced characters on his animated shows Family Guy and American Dad.

Stewart will next be seen as Professor X in X-Men: Days of Future Past. 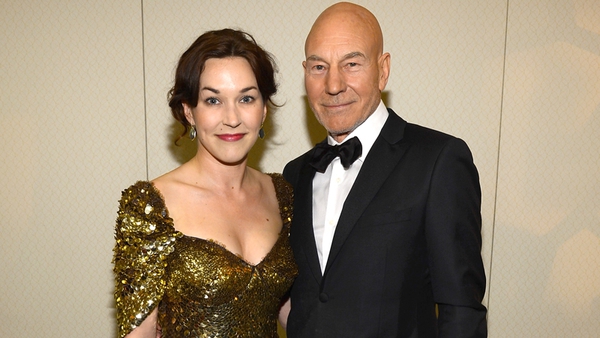