Patrick Stewart and his longtime girlfriend Sunny Ozell have tied the knot.

The Star Trek actor and singer wed on Sunday in a ceremony officiated by Stewart's X-Men co-star Ian McKellen.

Although there are few details revealed about the private ceremony, the actor did confirm the news of his marriage on Twitter.

He posted: "Yes, married", along with a funny photo of the couple in a ball bit surrounded by colourful play balls. 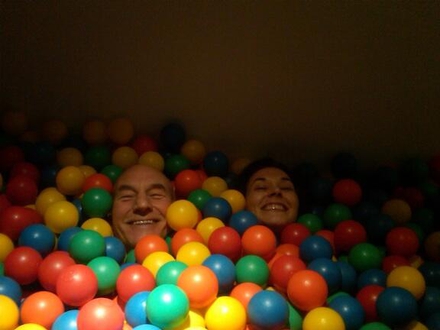 McKellen also shared his part in their wedding, posting a picture to his Facebook page showing him holding a Doctor of Divinity certificate with a t-shirt that says 'Minister'.

The photo was accompanied with the message: "I did my part". 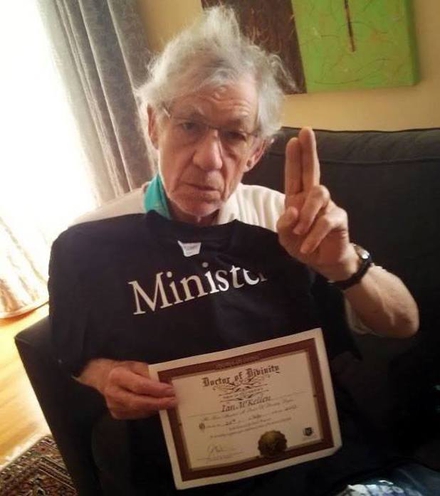