Lily Allen has taken to Twitter to clear the air about her recent performance at G-A-Y insisting that she wasn't mocking Beyoncé.

The 28-year-old singer took to the stage in a blonde wig and sheer dress to perform Beyoncé's current hit Drunk in Love, however Allen states that she wasn't poking fun at the American recording artist.

She posted: "Each time I play GAY I do a cover in drag. 1st time I did Dorothy, last time Britney, this time Queen Bey. Why do people jump to conclusions."

Allen will release her next studio album Sheezus on May 5. 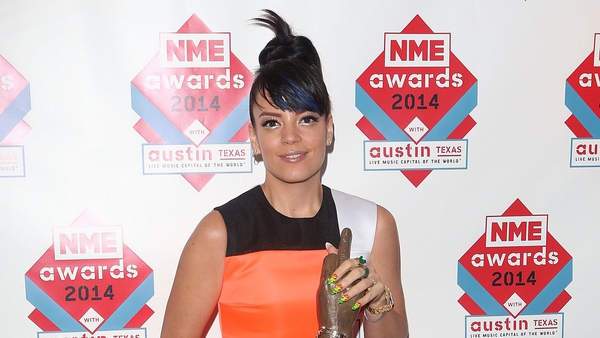