Technology giant Microsoft once made a $4m offer for Sub Pop, the record label that launched Nirvana, in a bid to break into the entertainment industry.

A former associate of Sub Pop says that Bill Gates' company tried to buy it at the height of the grunge era. Dana Giacchetto says that Microsoft hoped to become "a bit more hip" by buying a piece of the indie imprint that launched Nirvana.

Speaking to the Hollywood Reporter, Giacchetto discussed Microsoft's previously undisclosed losing bid. "Bill Gates, who at the time considered himself to be 'the future of entertainment,'" she recalled.

Micorsoft's rival bidders were Geffen Records who offered $8m for Sub Pop, and Sony Music who were offering $5m, Sub Pop eventually struck a $20m deal with Warner Music for a 49% stake in the label 1994.

According to Giacchetto , Microsoft proposed "a paltry $4m, frankly insulting". If they had won," she says, "it definitely would have made Microsoft a bit more hip, which in hindsight might have actually made Microsoft a player in entertainment. They're still not." 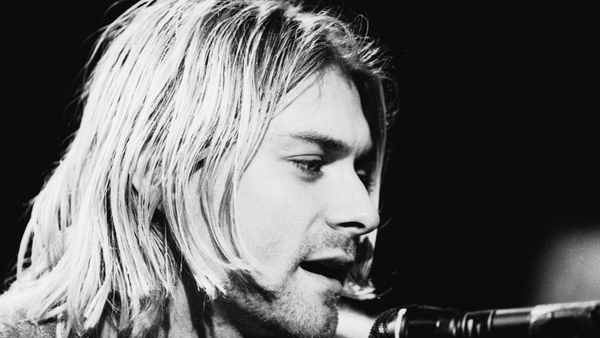