Rare footage of Nirvana playing their last ever gig in Los Angeles just four months before Kurt Cobain took his own life has been placed online by a film maker close to the band.

Documentary maker Dave Markey has uploaded footage he shot in December 1993 at LA venue the Great Western Forum. The band were in the middle of touring their third and final album In Utero.

The 15-minute long footage includes performances of All Apologies and a cover of David Bowie's The Man Who Sold The World.

Writing about the video, Markey reveals: "20 years ago tonight I stood on Kurt's side of the stage at my hometown's Los Angeles Forum and captured the last set I would see of this band. A band that I had worked with, toured with; people that I would call my friends.

"A band that both the world and myself really loved (can't really say this has happened since). Within just a few short months it would sadly all be over. I'm glad to have documented this show, as well as their pre-fame fun in 1991." 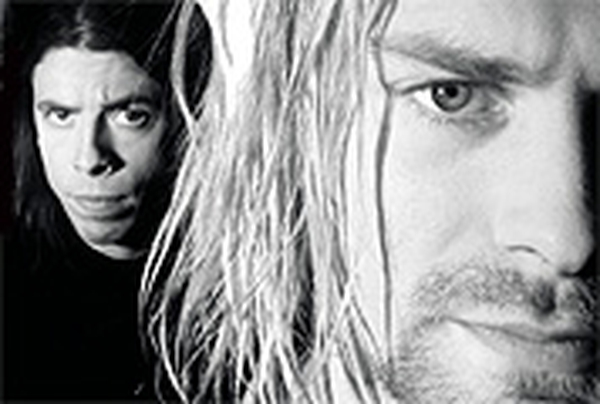