The final instalment of Peter Jackson's Hobbit trilogy has been given a new name - The Hobbit: The Battle of the Five Armies.

Originally titled The Hobbit: There and Back Again, director Jackson decided that the new name is more fitting.

Explaining on his Facebook page Jackson wrote: "There and Back Again felt like the right name for the second of a two-film telling of the quest to reclaim Erebor, when Bilbo's arrival there and departure were both contained within the second film. But with three movies, it suddenly felt misplaced – after all, Bilbo has already arrived 'there' in The Desolation of Smaug.

"When we did the premiere trip late last year, I had a quiet conversation with the studio about the idea of revisiting the title. We decided to keep an open mind until a cut of the film was ready to look at. We reached that point last week, and after viewing the movie, we all agreed there is now one title that feels completely appropriate."

He concluded: "As [author JRR Tolkien' intended, There and Back Again encompasses Bilbo's entire adventure, so don't be surprised if you see it used on a future box set of all three movies."

The Hobbit: The Battle of the Five Armies is set for release on December 12, 2014. 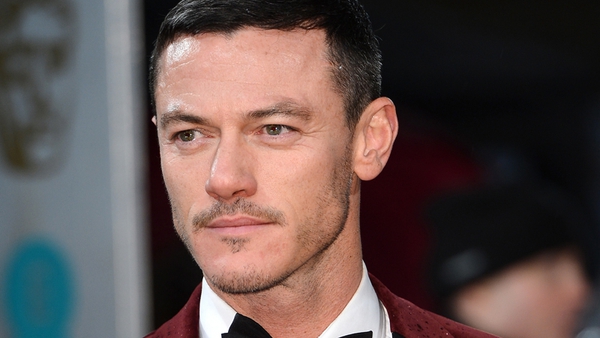