The Hobbit: The Desolation of Smaug star Luke Evans has said he finds being recognised in public very weird but enjoys special moments with fans.

The 34-year-old actor, who plays Bard the Bowman in the second Hobbit film told Collider.com, "It was very weird because for a long time no one really recognised me from my films, but The Hobbit has totally changed that and I've had some really special moments, especially with youngsters."

He recalled one particular moment with a fan in South Wales, "I took my grandparents to this mine in South Wales a couple of months ago... After the tour we went to the cafe and then we left the cafe and the little girl's mum came running out. She says, 'Look, I hope you don't mind, but my daughter thinks you're the character from The Hobbit and I know you're not, but would you just pretend that you are for a second, because she's obsessed and she thinks it's you and she followed you into this cafe'.

"And I was like, 'I am Bard the Bowman', and she couldn't believe it. She went, 'Please come and meet my daughter'. So I went back to this cafe and this little kid, she couldn't quite believe it, but she said, 'I told you it was him! I knew it was him!' Stories like that are really special and really nice." 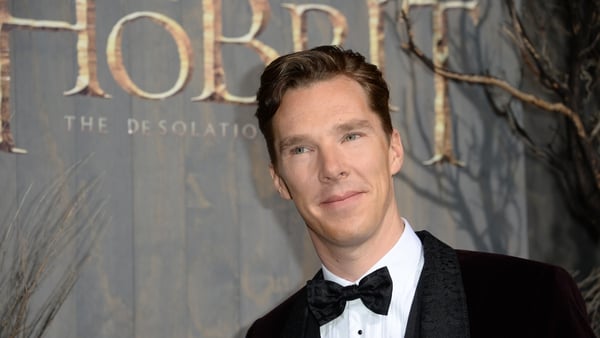