Funnyman Ricky Gervais has admitted that he feels responsible for an increase in 'cynical' comedy shows.

The 52-year-old comedian admits that he has tried to leave "cynicism and irony" behind with his hit Channel 4 series Derek.

Digital Spy quote the star as saying: "I think what makes Derek a different type of sitcom - if it is even a sitcom - is the sincerity.

"Certainly in the last few years - and I'm responsible for a lot of it - there's been this comedy of cynicism and irony and I've tried to leave that behind."

The second series of Derek begins April 23 on Channel 4. 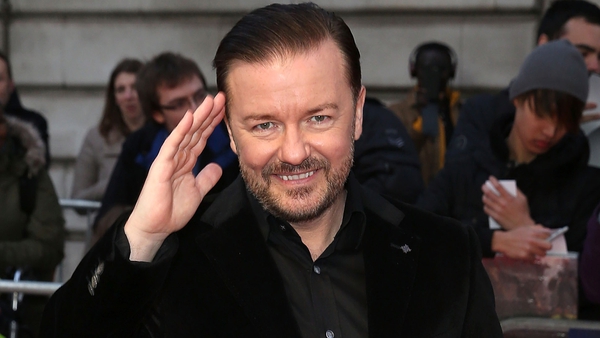