RTÉ’s Claire Byrne has confirmed that she is expecting her second child.

She told the Irish Independent "It is a bit of a happy surprise. For a short time we'll have two babies under one. It is going to be a bit of a challenge." The baby is expected this autumn.

She added "It will be a bit of company for Patrick” who she described as a "very mellow baby".

"I never plan anything and I don't prepare with military precision. I grew up in a family of six children but I'm not saying I'm going to have six." 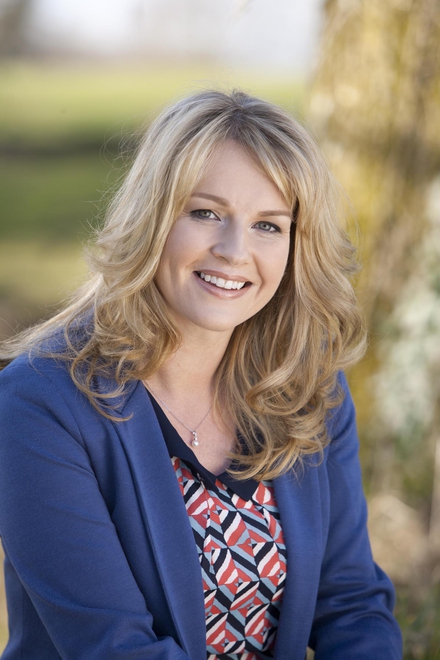 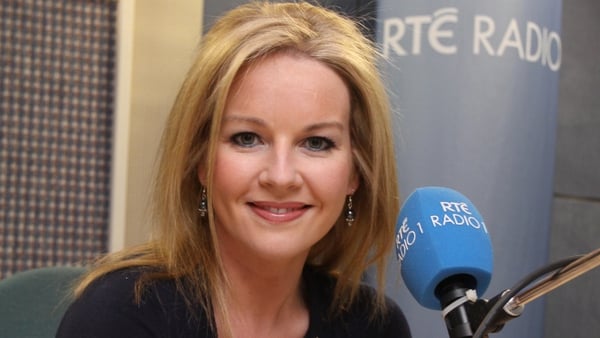