The Rolling Stones will begin their rescheduled 14 On Fire tour of Australia in October after the original dates were put on hold following the death of Mick Jagger’s girl-friend, designer L’Wren Scott on March 17.

The band's spokespersons have revealed that the Australian tour will now kick off at the Adelaide Oval on October 25.

The band have added concerts in Perth and the Hunter Valley. Scott's passing occurred less than 48 hours before the first Australian concert at Perth Arena.

Jagger returned to the US to organise Scott’s funeral, which was attended by some of his children and grandchildren.

It is understood that the postponement cost the band approximately $10 million. A touring crew of about 130 people had already built the stage and readied the sound and lighting in Perth when news of Scott’s death was announced. 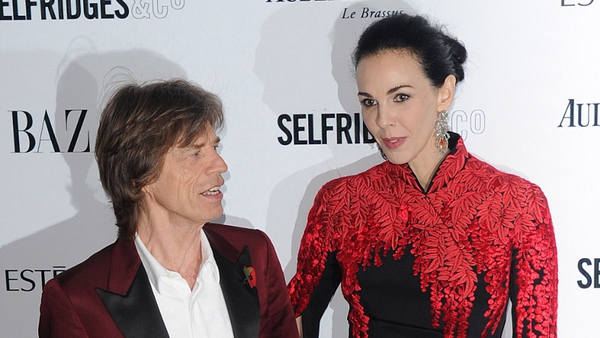