49-year-old Scott was found dead in her New York apartment by her assistant on Monday (March 17).

“The investigation is ongoing and the medical examiner will determine the cause of death,” said a police spokesman.

The band's show in Perth scheduled for Wednesday night (March 19) and organisers have said in a statement that no further information was available for gigs to follow in other Australian cities and New Zealand.

“No further information is available at this time and ticket holders are asked to hold on to their tickets until a further update,” the statement said.

Jagger is in Australia for the sold-out Rolling Stones On Fire tour, which was to due to being in Perth. In a statement, the singer said he was “completely shocked and devastated by the news”. 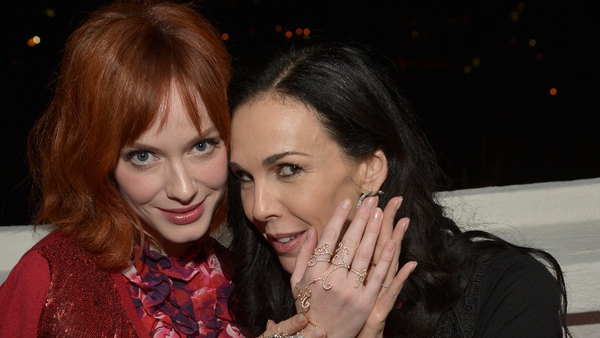