Hell on Wheels star Dominique McElligott has joined the cast of ABC's new drama series The Astronaut Wives Club, which tells the story of the spouses of the men involved in the space race and is based on Lily Koppel's non-fiction book of the same name.

Deadline.com reports that Irish actress McElligott, whose other credits include The Guard, Leap Year, Moon, RAW and On Home Ground, will play Louise Shepard, the wife of the first American in space, Alan Shepard.

In the series, viewers will see McElligott's character struggle to maintain her marriage once her husband becomes world famous.

The Shepards, who passed away within five weeks of each other in 1998, were married for 53 years. 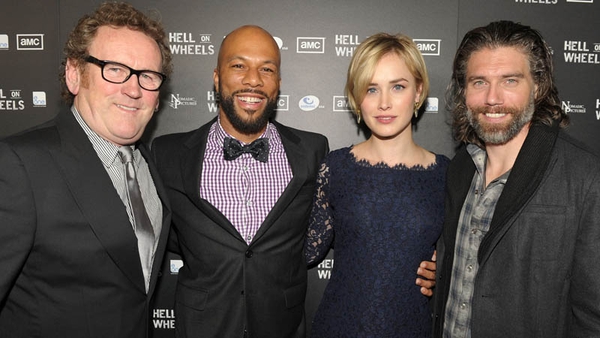 Hell on Wheels gets fourth season