It has been announced that the western series, Hell on Wheels, which stars Irish actor Colm Meaney, has been renewed for a fourth season.

AMC announced that the show will expand to 13 episodes and return to US screens in the summer under showrunner John Wirth.

AMC president Charlie Collier said "John Wirth and his team on both sides of the camera delivered a remarkable third season and Hell on Wheels fans responded. We are so proud of this show and congratulate everyone who has contributed to its success."

The show’s main character is Cullen Bohannon (Anson Mount), a former solider and slave holder, who is following a group of union soldiers who murdered his wife. Meaney stars as railroad boss Thomas Durant.

The series is shown on RTÉ Two in Ireland. 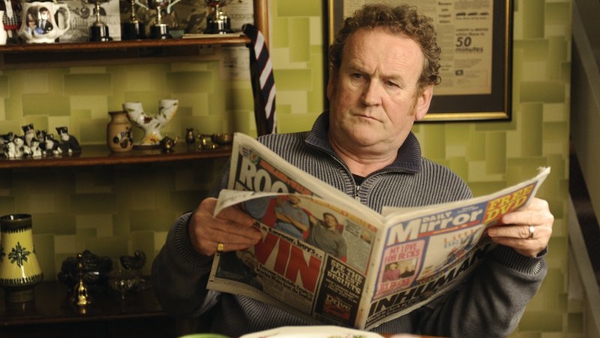