Damon Albarn has hinted that a collaboration with Noel Gallagher may be on the cards at some stage in the future.

The Blur frontman revealed to NME, "I still see Noel from time to time. We text a bit."

He then added that he has talked about making music with the former Oasis star, "I can imagine that being a very distinct possibility at some point in the future. But, as yet we haven't really talked about it. Although, ok we have a little bit. We're talking. It's not anything to get excited about yet.

"I mean, he's doing his thing. He's finishing a new record. I've got my record coming out, but the principle of us making music together is something... you know, it would be fair to say, we have discussed it at least once." 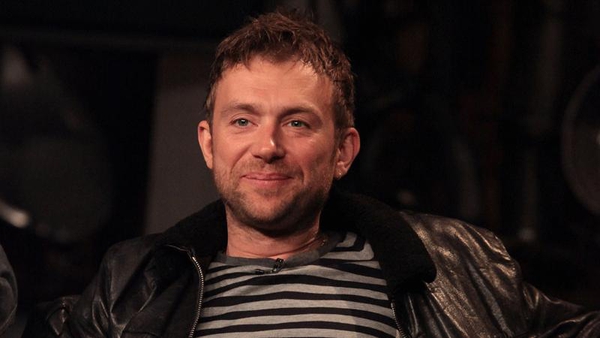