Former Tonight Show host Jay Leno has spoken out about David Letterman's news that he will be retiring from The Late Show in 2015.

Speaking to Extra, 63-year-old Leno joked: "Oh well you know, he and I [are] gonna do The Sunshine Boys on Broadway, so we're very excited about that."

When asked who he thinks should replace Letterman, he added: "I don't know a lot of good people out there."

Leno and Letterman recently revealed that they had ended their very public feud with dated back to the 1990s. 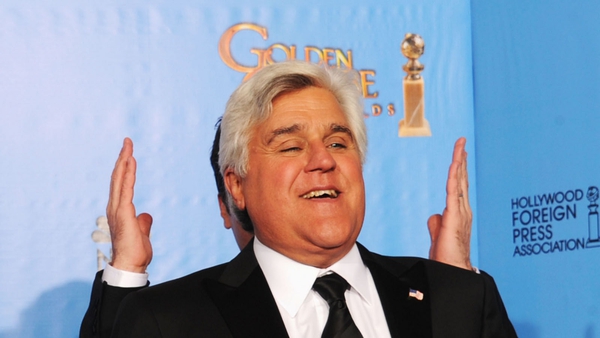