Last night’s second to last show featured Sandra Bullock who gave the host a tearful send-off thanking him for always treating her well “even when the film was awful.”

This is the second time the 63-year-old will leave the NBC show as he was previously moved aside for Conan O'Brien in 2009. However O'Brien's disappointing ratings meant that Leno was moved back onto the show and O'Brien took a year off before presenting a new show on TBS.

Second time around his exit tonight is said to be a much more subdued affair ahead of 39-year-old Fallon taking over the gig. 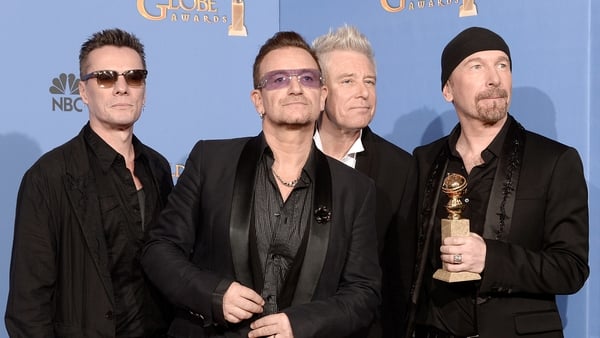