Forest Whitaker is in talks to join Jake Gyllenhaal in the upcoming boxing drama Southpaw.

The drama from Antoine Fuqua (Training Day) is about Billy 'The Great' Hope (Gyllenaal), a title-winning left-handed prizefighter whose victory is marred by a personal tragedy.

Billy must get his life back on track and regain the respect of his young daughter.

Whitaker is in negotiations to play Titus 'Tick' Willis, a former prizefighter who was forced to retire after losing an eye, according to The Wrap.

Fuqua will direct from a script by Kurt Sutter (Sons of Anarchy).

Production on Southpaw is scheduled to begin this summer.

Eminem was previously attached to the leading role, before Gyllenhaal took over.

Oscar-winning actor Whitaker was most recently seen in Lee Daniels' The Butler. 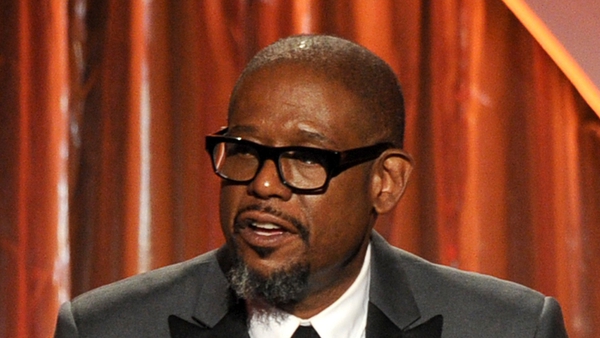