Forest Whitaker is in talks to star in action thriller Taken 3 alongside Liam Neeson and Maggie Grace.

The 52-year-old The Butler actor is in negotiations to feature in a third instalment of the popular action movie, according to Deadline.

Neeson is said to have been offered $20million to reprise his role as protective dad Bryan Mills, while Grace is expected to return as his daughter.

Returning duo Luc Besson and Robert Mark Kamen are set to pen the script, while Olivier Megaton, who directed Taken 2, will also make a return for the third outing.

Production for Taken 3 is scheduled for March 2014. 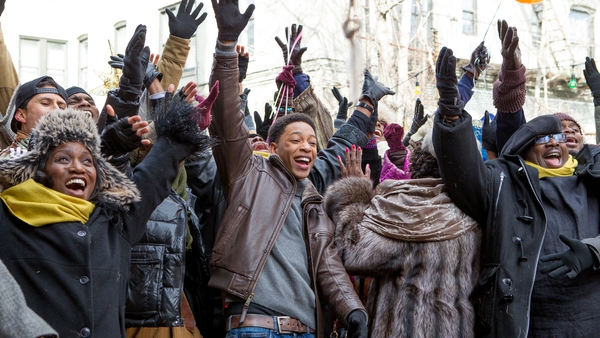