Mad Men's final season premiere may receive a simultaneous broadcast on both sides of the Atlantic.

Sky's Director of Entertainment Channels, Stuart Murphy, has said it may air the opening episode on Sky Atlantic at the same time as the US when the cult show returns to US cable network AMC on April 13.

This is on the back of Sky's plans to simulcast the upcoming fourth season opener of Game of Thrones. That will air at 2am GMT on Sky Atlantic on April 6, before being repeated in its traditional 9pm slot.

The Guardian quotes Murphy as telling the Advertising Week Europe conference in London on Tuesday: "We were thinking about Game of Thrones, which we're going to simulcast, and we're thinking about that [with Mad Men]."

He added: "We might simulcast it, but I don't want to overplay that. I'm thinking how we do a special thing. I would quite like to find something playful we could do." 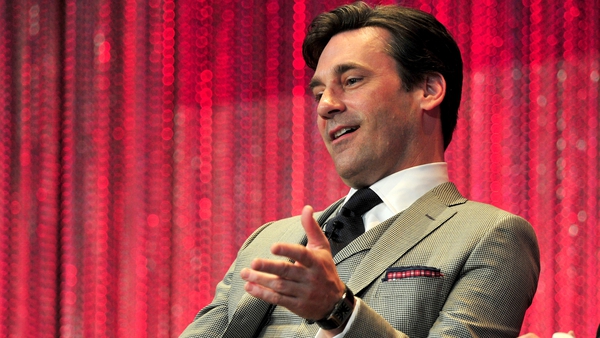